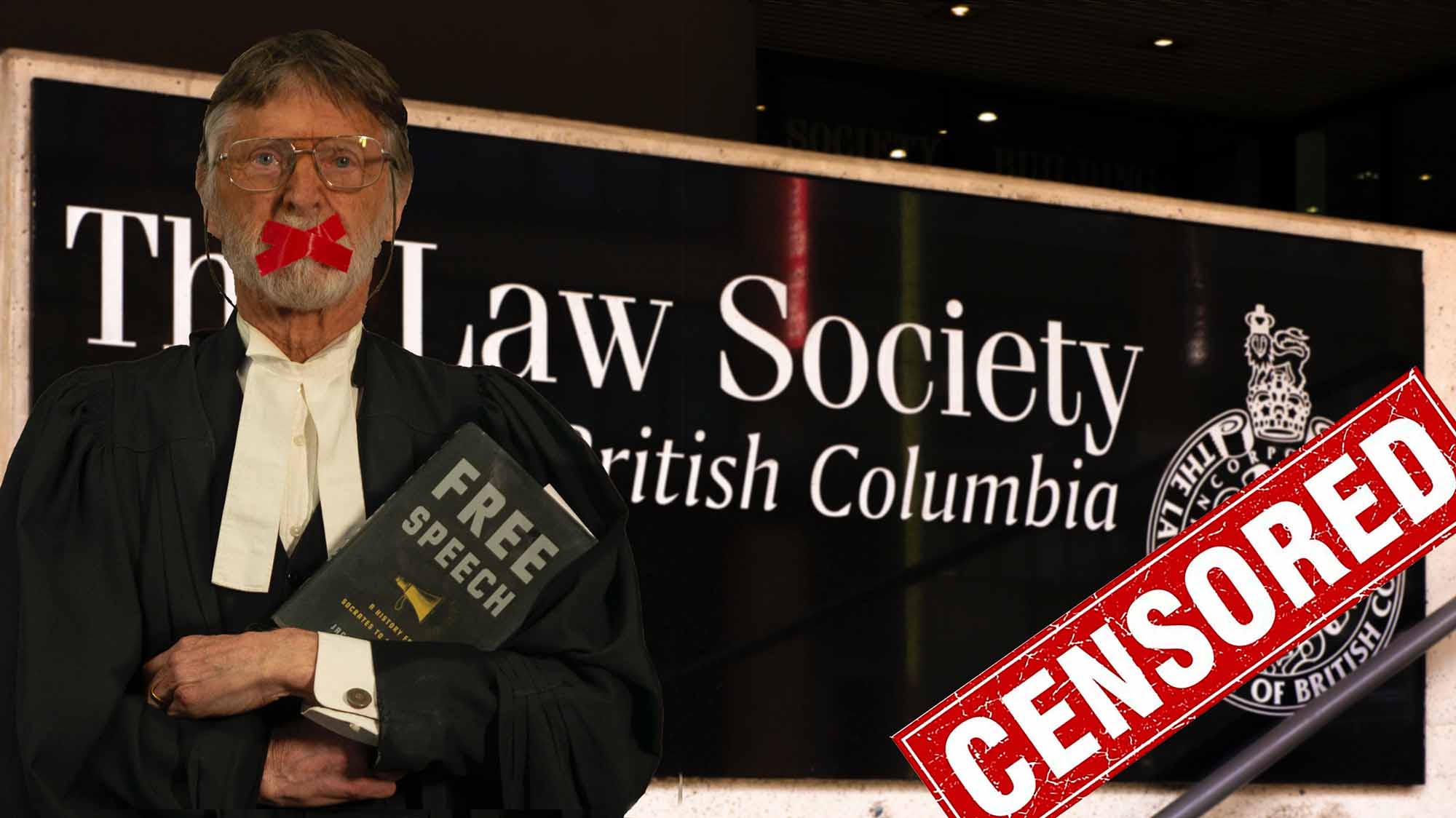 LSBC has issued two citations against Carey Linde for exercising his freedom of speech. LSBC wants the hearing, normally open to the public and media, to be in secret and closed.

Here is his reply to this attempt to hide from the public.

Carey Linde is a Vancouver lawyer who pioneered shared parenting in Canada.

What they say about Carey Linde

Carey Linde stands far above the rest in terms of his professional and personal ethics, his knowledge of the law and his expertise in dealing with the intricacies of a Byzantine court system. He has a compassionate understanding of the plight of parents and children caught up in court proceedings.
S.A., Vancouver

It is true that he has taken an aggressive approach on behalf of his client. However, I conclude that he did so to ensure that his client’s role as the child’s parent was not undermined.” P.W. v K.W.
A Supreme Court Judge

Get Coaching Tips by Carey Linde.

‘Dad, Win Without a Lawyer’ is the undisputed bible for self-represented parents who desperately want to be an active part of their child’s life. There is no person better than you at speaking from your heart on behalf of your own children in a court of law. This book can help you be your own best advocate. 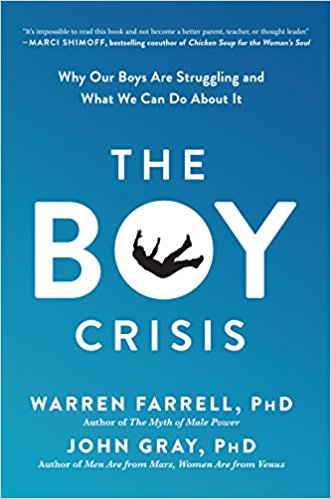 “Carey Linde is a brilliant attorney with not just the experience, but also the integrity, insight and courage to replace the best interests of his pocketbook with the best interests of our children. Dad: Win without a Lawyer is one of the most important books ever written for the millions of children whose dads either cannot afford to have an attorney fight for them in court or who do not wish to use their college education money to do so. “
Warren Farrell, Ph.D.
Author, Father and Child Reunion, and The Boy Crisis (co-author, John Gray)